So because WooCommerce is so popular, there are thousands upon thousands of tools, extensions, themes, child themes, and so much more, to help you build better WooCommerce websites faster. This ecosystem is both the cause and the result of the popularity of WooCommerce.

In this episode of Divi Char, we’re talking about some of our favorite WooCommerce plugins and extensions that we’ve used on client sites or on our own. Some are free, some are premium, but all have proven to be useful and worth checking out for your eCommerce website. 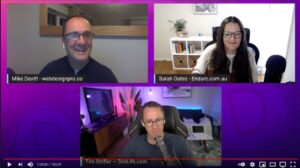 Ep 175 – How to Collect Payments on Your Divi Website 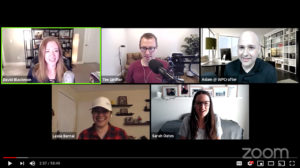 EP145 – How to Boost Your E-Commerce Sales with Sales Funnels