Where would the iPhone be without the App Store? Or where would WordPress be without WordPress plugins? We think the same could be said about the Divi platform and Divi plugins. Over the last few years, Divi has “grown up” and has become a full blown platform/ecosystem/framework. Now Divi plugins are essential for delivering additional functionality to Divi that isn’t included in the builder by default. Elegant Themes will never build in everything possible directly into Divi. Instead, they encourage users to install 3rd party plugins to achieve things that Divi can’t do out of the box. For example, Divi Overlays is the most popular Divi popup plugin as well as one of the most popular plugins for Divi overall. It’s searched for more than any other Divi product, and there’s a reason for that. Divi doesn’t have the ability to build popups directly within the product. Instead, Divi users can install Divi Overlays to create popups for Divi. The same thing could be said about lots of other Divi plugins.

In this episode of Divi Chat, the panelists discuss some of their favorite Divi specific plugins. Update: some of the plugins mentioned in the episode no longer exist, so we’ve updated the list and removed outdated plugins and added other popular Divi plugins. So the list below is accurate and up to date! 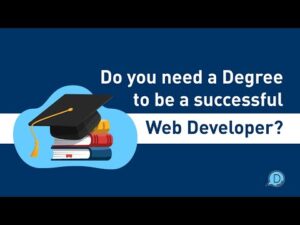 Ep 237 – Do You Need a Degree to be a Successful Divi Web Designer? 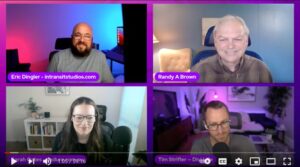 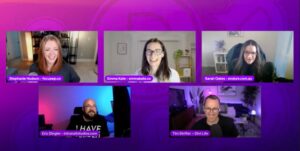